“Following our successful initial public offering in October, we are well-positioned to launch XHANCE in the second quarter of 2018,” said Optinose chief executive officer Peter Miller. “With an outstanding leadership team in place, we expect an exciting and productive year ahead as we work to deliver XHANCE to patients in need. We believe XHANCE has the potential to improve the lives of millions of patients who are searching for new treatment options and lays a strong foundation for Optinose to become a leading ENT/allergy company.”

FDA Approval of XHANCE: The U.S. Food & Drug Administration approved the Company’s New Drug Application for XHANCE (fluticasone propionate) nasal spray, 93mcg (previously referred to by the development name OPN-375) for the treatment of nasal polyps in patients 18 years of age and older, as announced on September 18, 2017. XHANCE is designed to deliver medicine to targeted areas high and deep in the nose using one of Optinose’s patented Exhalation Delivery Systems (EDS) for the up to 10 million Americans who suffer from nasal polyps and the symptoms that accompany them.

Successful IPO: Optinose completed its initial public offering (IPO) of 8,625,000 shares of common stock at a public offering price of $16.00 per share, which included an additional 1,125,000 shares of common stock issued upon the exercise in full by the underwriters of their option to purchase additional shares, on October 17, 2017. The aggregate gross proceeds to Optinose from the offering were approximately $138 million before deducting underwriting discounts and commissions and estimated offering expenses payable by Optinose. All of the shares were offered and sold by Optinose.

Leadership Team Expanded to Drive XHANCE Commercialization: On October 30, 2017, Optinose announced the addition of five new members to the leadership team to drive the commercialization of XHANCE:

Ricci Whitlow, Vice President, Technical Operations. With over 20 years of manufacturing, supply chain and product development related experience, Ms. Whitlow will drive all activities associated with the commercial supply chain; clinical supplies; chemistry, manufacturing and controls; and device development of the product portfolio. She was most recently responsible for the management of nine pharmaceutical manufacturing sites as part of Catalent, a large contract pharmaceutical manufacturer, and has extensive prior technical operations experience at companies including Johnson & Johnson and LifeCell.

John Peterkins, Vice President, Market Access. Mr. Peterkins assumes leadership of all components of market access including pricing strategy, contracting, patient access and health plan coverage. He has more than 20 years of relevant experience in the pharmaceutical industry, having recently established a market access team for the launch of the branded business unit and helping lead Sun Pharmaceuticals through three launches in two years. Prior to Sun, Mr. Peterkins spent more than 18 years at Johnson & Johnson in various leadership roles in the pharma/biologics business including leading the managed markets team for Immunology, Oncology and Virology for the Janssen Biotech and Janssen Therapeutics businesses.

Launched Clinical Nurse Educator Team calling on approximately 10,000 ENT and Allergy Specialists: Within six weeks of FDA approval of XHANCE, Optinose recruited, trained and deployed approximately 85 Clinical Nurse Educators (CNEs) targeting approximately 10,000 ENT and allergy specialists. The objectives of the CNE team are to introduce Optinose as a company, raise awareness of the significant unmet need that exists within nasal polyps, explain how the Optinose EDS enables delivery of medication to targeted areas deep in the nose and familiarize healthcare practitioners with proper use of XHANCE. The CNE team initiated customer engagement activities on November 13, 2017.

Optinose is a specialty pharmaceutical company on a mission to improve lives with a focus on patients cared for by ear, nose and throat (ENT) and allergy specialists. The Company’s first two products rely on its patented Exhalation Delivery Systems (EDS), which are capable of deep intranasal deposition of medication. The exhalation delivery systems enable the creation of products with potential for meaningful new clinical benefits. Optinose developed its first product, Onzetra® Xsail® (sumatriptan nasal powder), through the completion of Phase 3 and subsequently out-licensed the product to Otsuka Pharmaceutical Co., Ltd. Onzetra Xsail received FDA approval and was launched in the U.S. in 2016. The Company’s second product, XHANCE (fluticasone propionate) nasal spray, is approved for the treatment of nasal polyps in patients 18 years of age and older and is in development for the treatment of chronic sinusitis. Subsequent Optinose pipeline products will aim to serve the needs of patients treated by ENT and allergy specialists and are expected to include products using EDS as well as other technologies. The Company is also currently engaged in the early development of products for neurologic orphan diseases for which the “nose-to-brain” application of an EDS may enable improved treatment. This includes OPN-300 (autism and others) and OPN-21 (narcolepsy and others). Optinose has corporate offices in the U.S., the U.K. and Norway. To learn more, please visit www.optinose.com. 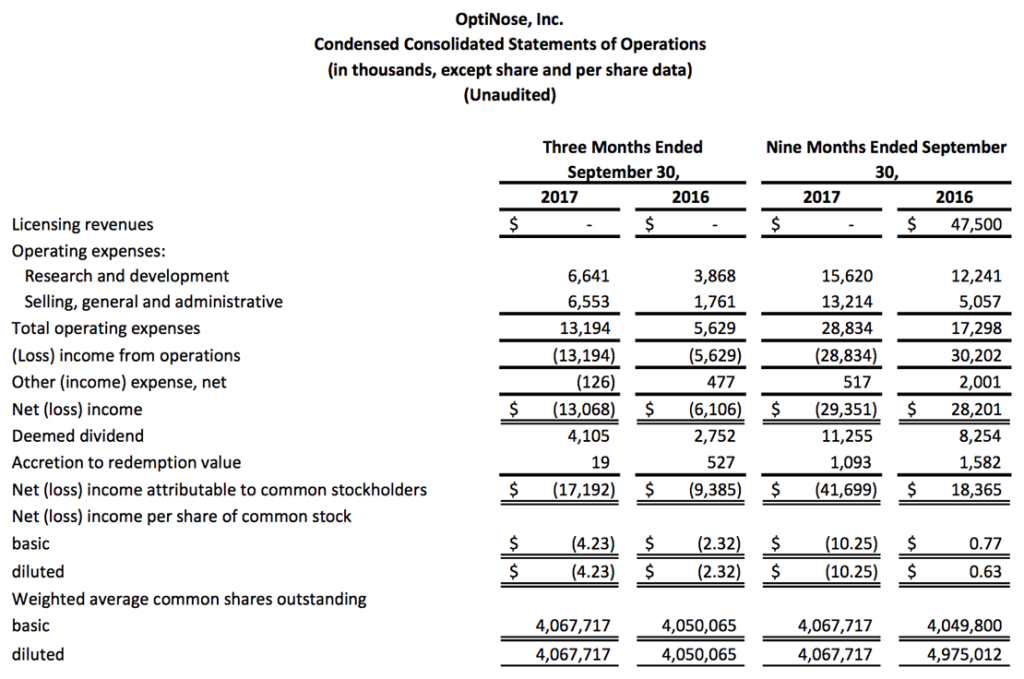